The Sentinel missions mark a new era in Earth observation focusing on delivering a wealth of operational data for decades to come. The six different Sentinel missions carry a range of state-of-the-art technologies to supply a stream of complementary imagery and data tailored to the needs of Europe’s environmental monitoring Copernicus programme.

Sentinel-1 is a polar-orbiting, all-weather, day-and-night radar imaging mission for land and ocean services. In the ESA web pages, there are many interesting uses and stories about the findings from space through the Sentinel family. Read more: ESA - Copernicus

DA-Group has made a significant contribution to the Sentinel-1 satellites by delivering  key subsystems and instruments. The Sentinel-1 A and B satellites have been successfully operating since their launch in 2014 and 2016, respectively. We were awarded the subsequent contract for the Sentinel-1 C and D satellites. DA-Group performed the work as a subcontrator to Airbus Defence and Space UK, Airbus DS GmbH and OHB. 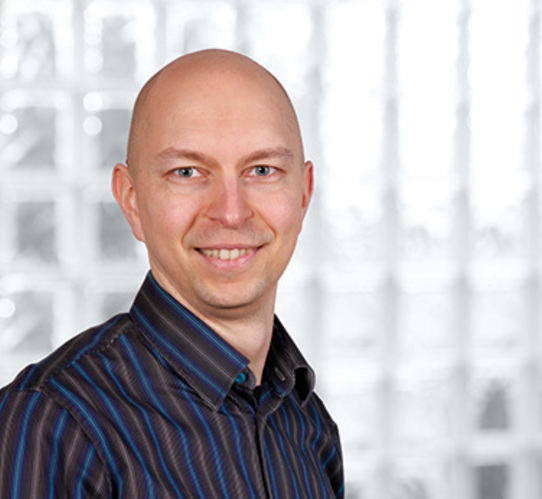